A school year group branded the "most compassionate" in England and Wales has been given a tour of an RSPCA animal centre to congratulate them for their efforts.

Year three pupils at the Welsh-medium, Cardiff-based Ysgol Gymraeg Coed y Gof picked up the accolade in the recent RSPCA Honours, after producing a creative animation to promote animal welfare. 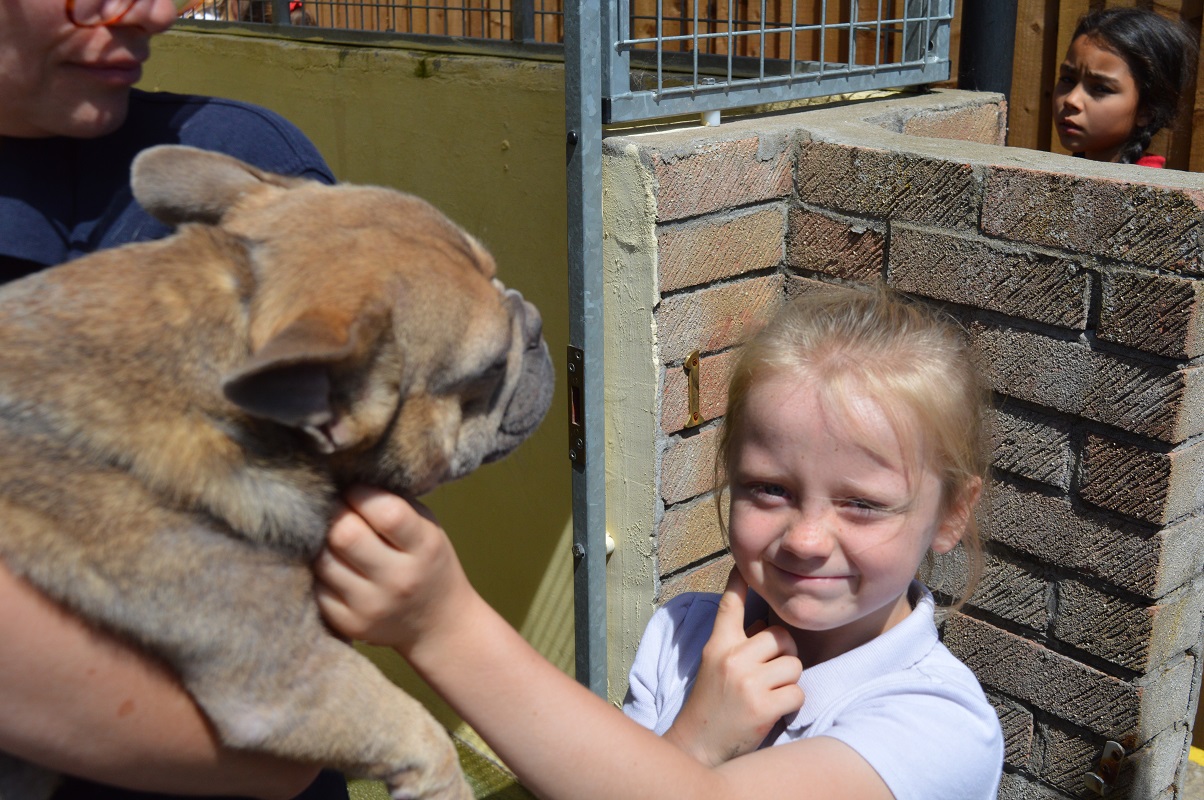 The 'Compassionate Class' competition is a key part of the RSPCA's Generation Kind initiative; an ambitious set of prevention programmes aimed at developing empathy and compassion in children and young people.

RSPCA celebrity ambassador, and Welshman, Matt Johnson presented teachers from the school with their award on June 27, at the RSPCA Honours ceremony in London.

However, the RSPCA also arranged a special prize for the school children - who were given a tour of Newport Animal Centre by staff last Friday (June 4), meeting the countless rescue dogs, cats and small furry animals in their care.

In total, 51 school children were given the tour - and given top tips on handling animals, being around pets, and why the RSPCA encourages people looking to add a companion animal to their family to adopt rescue pets, rather than buy elsewhere.

School children also undertook a range of fun and engaging activities at Newport East Community Centre as part of their day.

Dave Allen, Head of Prevention and Education at the RSPCA, said:

"We were delighted to be able to open up the doors of Newport Animal Centre to more than 50 pupils from Ysgol Gymraeg Coed y Gof, after their involvement with Generation Kind. Their creative animation was a 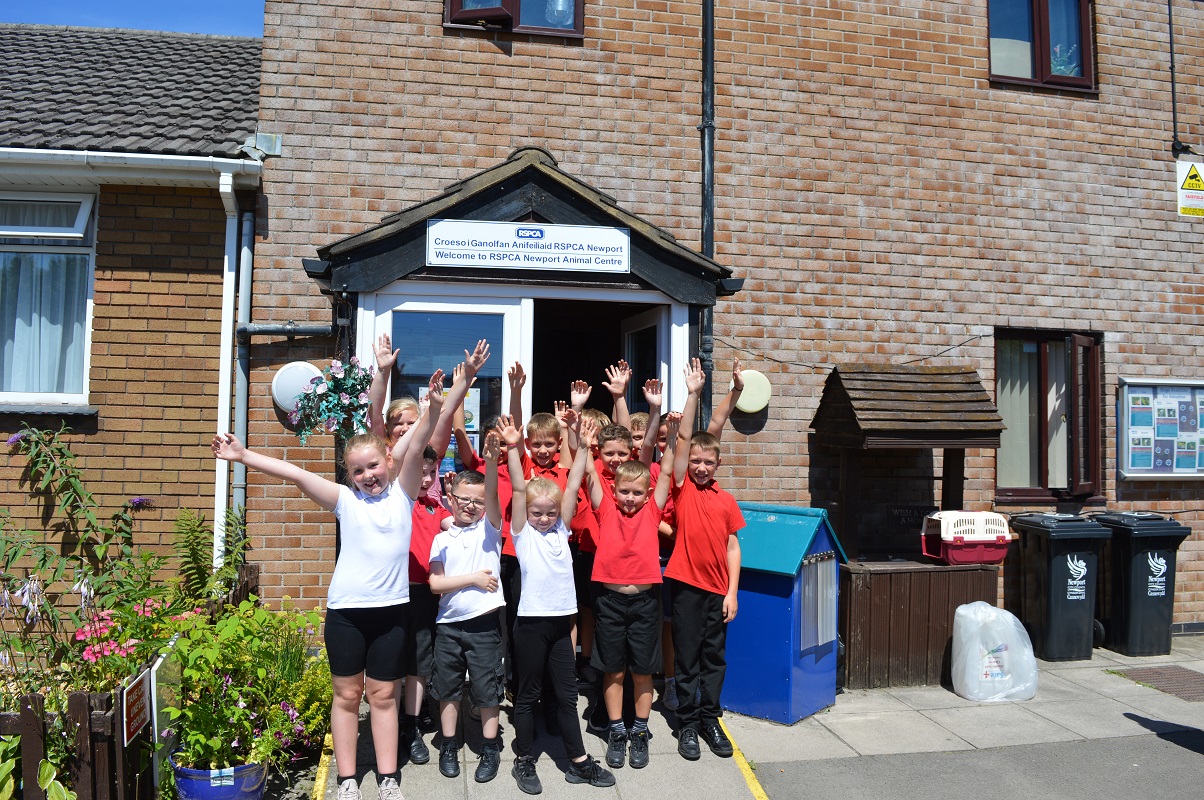 worthy winner of our Compassionate Class project. It's a great scheme - where school pupils learn about animal welfare through enquiry-led learning, supported through discovery activities - before submitting an imaginative piece to be entered into the competition. As a result of participation, children consider what it means to be compassionate, understand the needs of different types of animals, and work collaboratively to develop empathy skills for their school lives and beyond.
It was fantastic to see the pupils have such a good time, and further their animal welfare education by learning about the different needs cats, dogs and small furry animals have and meet some of the rescue animals in the RSPCA's care.

Generation Kind offers so many opportunities to young people; and we hope as many schools, practitioners and young people access the schemes next year, to help Wales become a more compassionate nation for decades to come."